What could your home sell for?

What could your home sell for?

Complete the form and we'll send you a free market analysis as soon as possible.

Please fill all the required * fields. 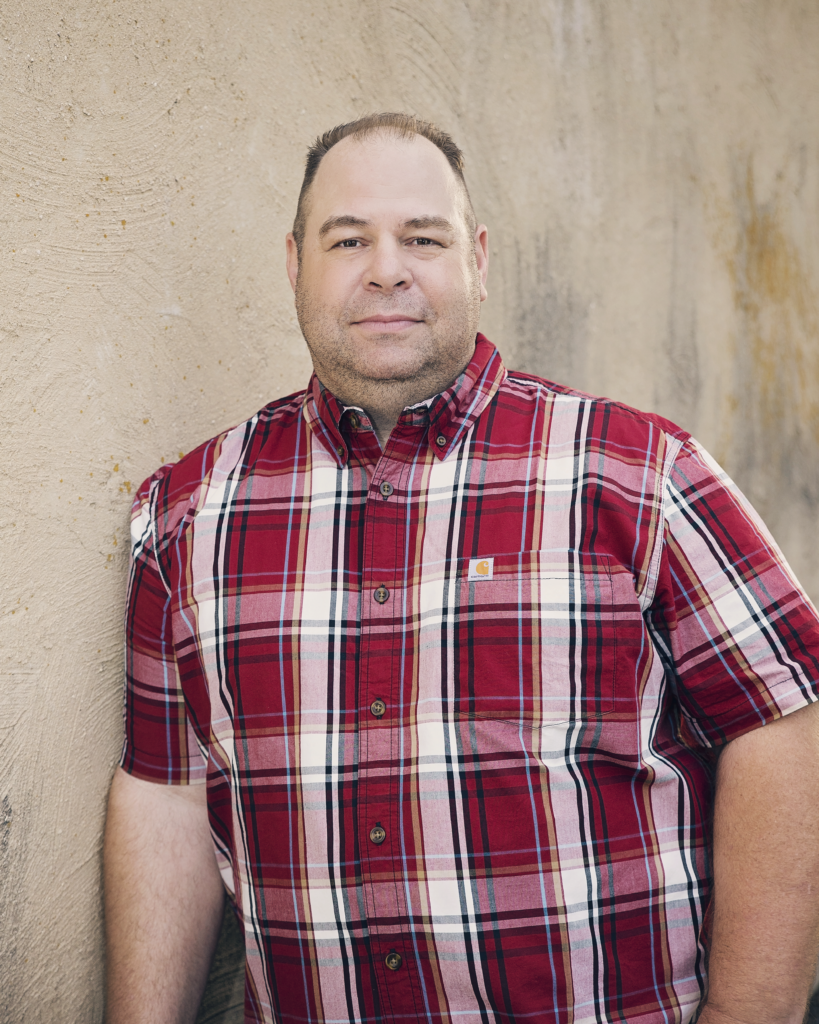 Earning his real estate license in 2006, Johnny has “been there and done that.” Born in Austin and raised in Liberty Hill, he earned a B.A. in Environmental Science from Concordia University at Austin, where he met his wife of 24 years, Meredith. With a varied background of digging ditches as a teen to lifeguarding as a college student, owning a landscaping company and building his home, Johnny has done a little bit of everything, which gives him a well-rounded experience when working with his clients.

You might even say that Johnny had an interesting introduction to buying and selling at an early age. Although not common at all these days, Johnny and his family were trappers when he was still a young boy. He learned the art of negotiation when selling the furs and that skill stayed with him (and has been honed) over the years.

In a nutshell, Johnny’s passions are God, family, hunting, fishing, training the family labradors, and Krav Maga (a form of mixed martial arts). 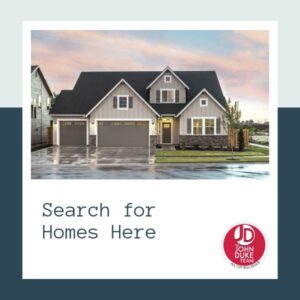